To visit one of the seventh wonders of Ukraine

The Castle of princes Ostrozkyi of the XVth century is one of the oldest castles of Ukraine. It has the features of the Middle Ages of a ceremonial style by this time. There are severe walls of undergrounds with vaults and magnificent palaces and the same halls decorated with a stucco-moulding.
Dubno Castle was never submitted because it was strongly fortified with 73 cannons and Ikva River.
Tatars’ spears and Swedish swords were broken under the walls of the Castle. Countless treasures of imported trophies were saved here. There were expensive dishes, books, pictures, icons, weapon and protective armament, fur and skins.
Nowadays Dubno Castle is a color of the edge and one of the seventh wonders of Ukraine.

Immerse yourself in a virtual tour of Dubensky Castle

Code of insertion of a tour to your site 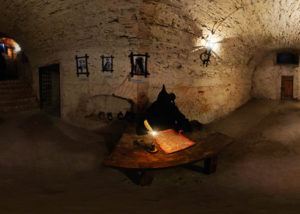 EXHIBITION “THE HISTORY OF TORTURE AND PUNISHMENT” 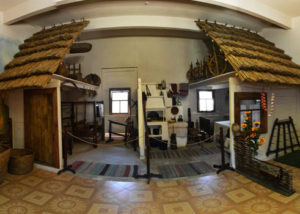 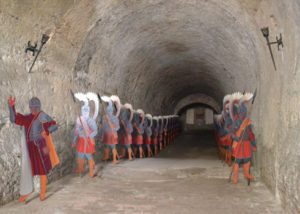 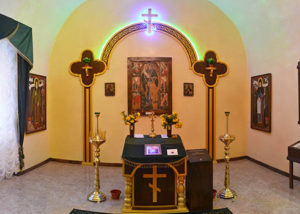 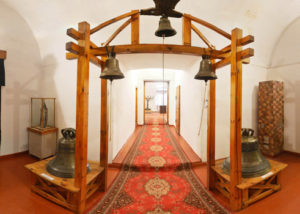 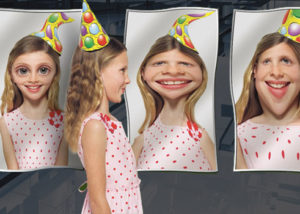 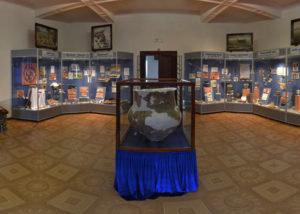 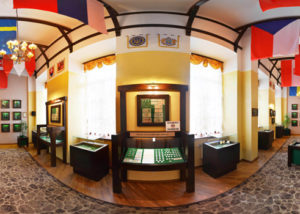 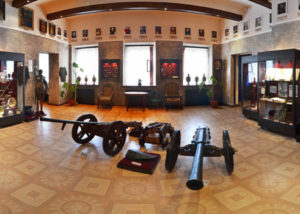 “This is the history that everyone should know.
“
History of our land, history of Ukraine, your history

Every year we are visited

lviv State College of arts and crafts name after I. Trush
artcollege.lviv.ua

Touristic partners with the help of which you can visit us

“Travels of the day off”
www.kardash.kiev.ua/
(Kyiv) 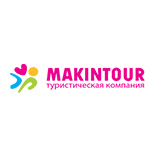